Whose Problem? – Neighbours, Friends and Enemies 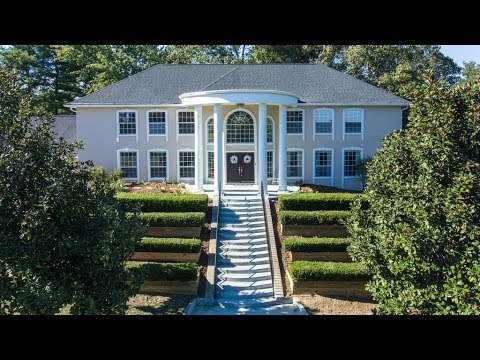 The Bible tells us to love our neighbors, and also to love our enemies; probably because they are generally the same people.~G.K. Chesterton.

It is an astonishing wisdom to realise and recognise the truth that at some point in time all people will have their turn against us. It’s only natural when we’re the sort of people who are hurt in a flash.

The Tale of Two Neighbours

I recall someone telling me about something funny that happened to them regarding their next-door neighbour. Only a short time after shifting suburbs and getting used to the new area they found that the next-door’s dog would bark incessantly. It drove them crazy. They knocked on the neighbour’s door to call attention to the matter. But the neighbour wouldn’t answer. It was sounding as if the dog wasn’t being properly cared for. So, they ended up calling the local council to report the problem.

The next-door neighbour then became known and it seemed that problem had resolved itself. They’d been contacted by the local council (as a result of the complaint) and they’d decided to have the dog fitted with an expensive device that prevented excessive barking. And then the dog became known and it was actually a lovely little dog; one that endeared itself to the whole neighbourhood.

Then one day, whilst my friend was playing ball with one of his children the ball went onto the next-door neighbour’s roof. Another time the soft ball bounced into the next-door’s yard and hit two cars with one of the neighbours outside, a witness to the event. You can imagine how sheepish my friend had suddenly become!

The irony of it all was the next-door neighbour never once complained, and my friend, the one who registered the complaint with the local council, now felt rather awkward about the whole arrangement.

The main point when it comes to neighbours is we cannot know beforehand how matters with neighbours will go. So, we should be very grateful for good neighbours; those treating us with grace. Likewise, we should also be neighbours who are full of grace, and not quick to register complaint.

If we consider for one moment that we are someone or everyone else’s neighbour we can begin to see the dilemma.

We are potentially someone else’s problem just like our neighbours to us might potentially be a problem. The propensity to hurt isn’t just others’ vocation or volition – it’s ours too!

It’s something important to be aware of.